Important Dates in the History of Purple Sorcerer Games

It occurred to me it would be fun to put together a timeline of the major DCC milestones we've passed along the way... at the very least it will help me keep everything straight in my head! 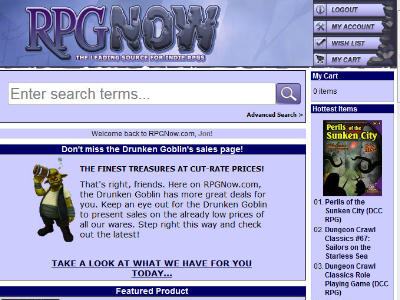 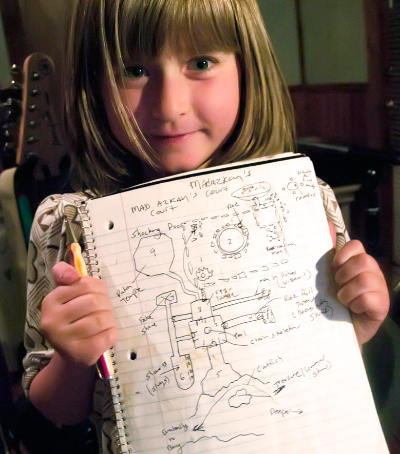 Thanks to everyone who has stuck with us on this amazing journey!